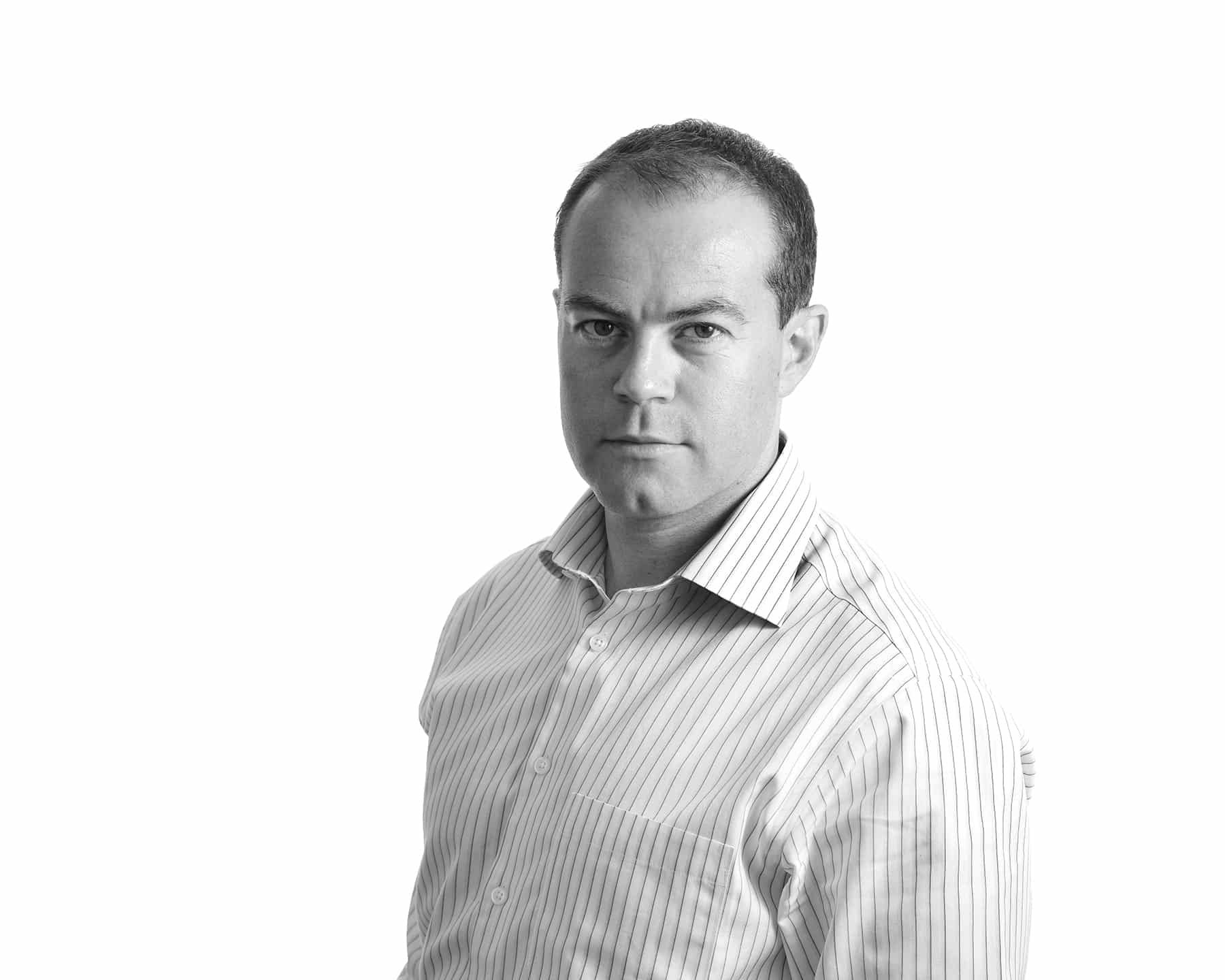 Diversity Is … a reality. Inclusion is a choice.

Diversity Isn’t … fluffy. It is infinite, contested and messy. It can lead to lower morale, dysfunctional teams, even war. That’s why we need inclusive leaders who can make sense of the mess, and truly gain the value of diversity for the benefit of all of us.